As for vegetation, Oiti is dominated by forests of Abies cephalonica, an endemic Greek species, as well as by other important vegetation types, such as forests of deciduous oaks, pastures of high altitude and riparian vegetation that, however, cover smaller areas. 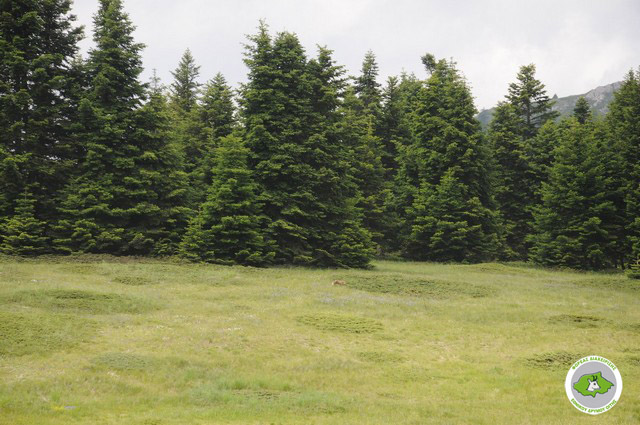 Abies cephalonica forests occupy the 37, 6 % of Oiti’s area and they grow from the altitude of 600 meters up to 1.800 meters approximately. A small, but not negligible, area is also occupied by the forests of deciduous oaks (Quercus sp.), as well as by the mixed forests of oaks and firs on the south and west parts of the mountain.

Thermophilic evergreen broad-leaved species, such as Quercus ilex, Arbutus sp., Pistacia lentiscus, are mostly found at low altitudes on the west and north parts of the mountain and are different from the kermes oaks (Quercus coccifera), which have a wider altitude distribution. 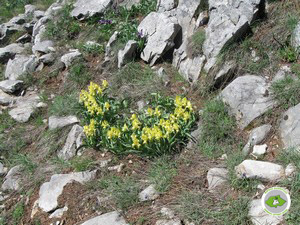 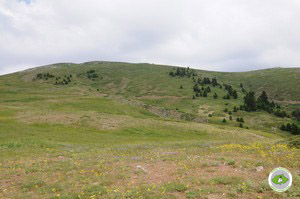 A relatively big rate of Oiti’s area (10, 3%) is occupied by pastures of higher altitudes. These pastures as well as the rocky slopes are considered to be the richest areas in flora diversity and host the rarest and the most interesting plant species. 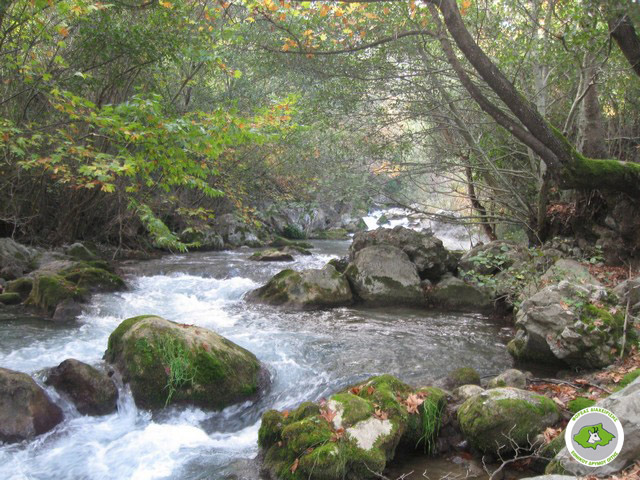 Finally, the black pine (Pinus nigra) is found on the northeast side of the Mt Oiti National Park, but it covers a relatively small area. However, its existence is extremely significant, because it is the sole natural presence of the species in Oiti. The presence of Juniperus foetidissima is also very important to the mountain. The species in question is found separately most of the times or in loose stands, in steep slopes with rocky elevations at the highest limits of the fir forests and demonstrates rather poor, almost inexistent, regeneration ,which makes its protection indispensable. 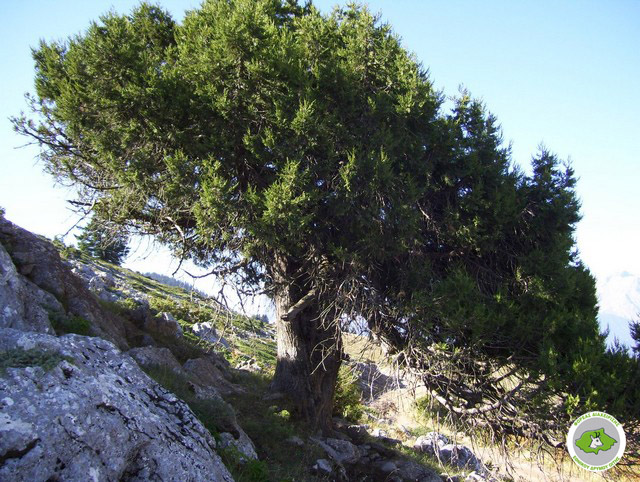