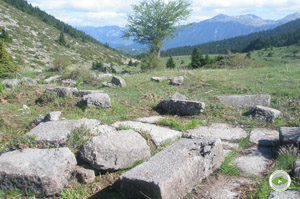 Oiti is also known as Hercules’ mountain and has a special connection to the mythical hero. There are ruins of an ancient temple that was built in his honour on a small hill at the entrance to Katavothra plateau. According to mythology, at this position known as “Hercules’ Pyre”, Hercules fell into the flames in order to relieve himself from the unbearable pain caused by the robe poisoned with the blood of the Centaur Nessus, which his wife Deianeira had sent him to wear. Philoctetes lit the pyre to burn Hercules, who in turn thanked him by giving him his bow and arrows. According to the myth, Zeus wrapped Hercules in the clouds and raised him to Olympos, where he married the beautiful Hebe, the Goddess of Youth. 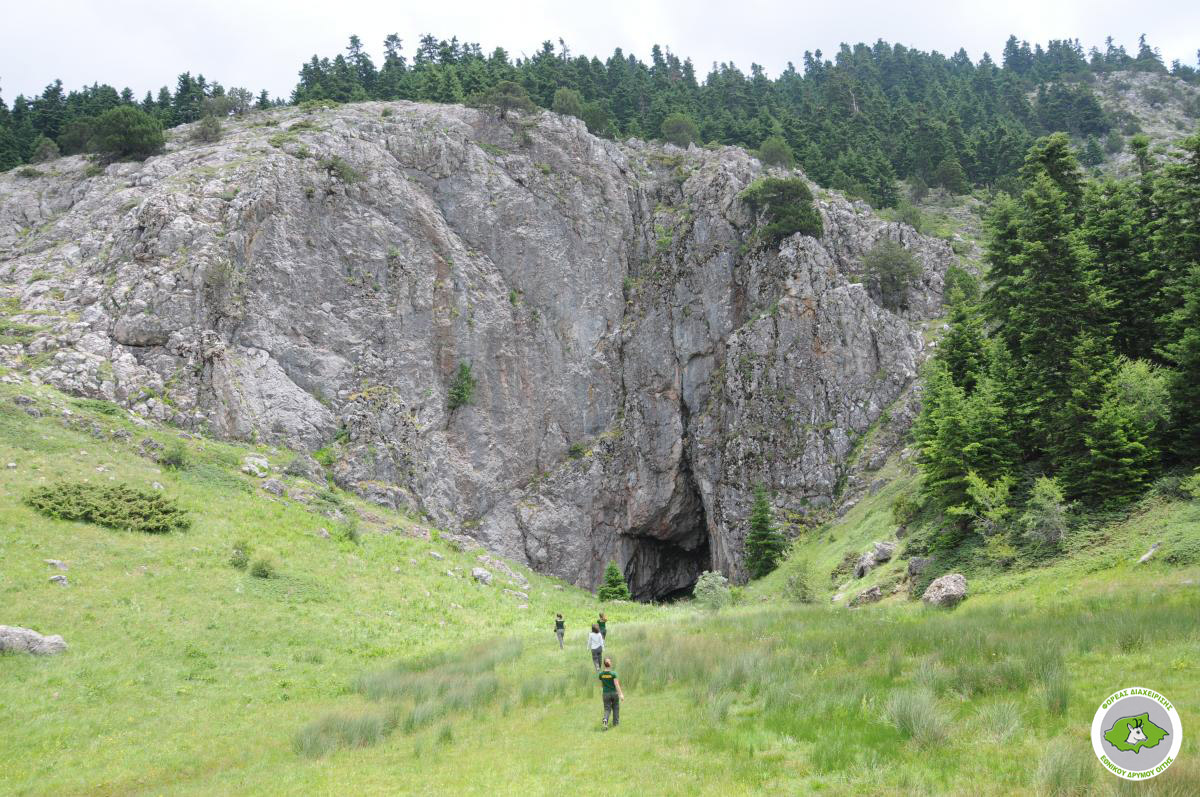 In another version of the myth, Zeus cast his lightning bolt and the Gorgopotamos river (ancient Dyras) gushed forth where the lightning struck to cool the burning hero. It is in fact said that the Gorgopotamos river, that supplies water to the city of Lamia, springs from the Katavothra plateau with the spectacular homonymous cavern.